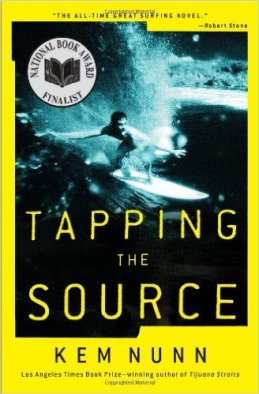 Genre can be a tricky business. No writer wants to believe that their work is so easily classified—possibly even dismissed—as just another story in a long line of similar works that came before it. As a reader, though, I have benefitted greatly from the way that books are classified.

Charles Bukowski led me to John Fante way back when because of a passionate employee at my local bookstore. Umberto Eco and Gabriel Garcia Marquez led me to Jorge Luis Borges in much the same way. Years later, Jo Nesbo led me to Arnaldur Indridason thanks to the sometimes amazing, sometimes infuriating Amazon algorithm. Lev Grossman led me to Emily St. John Mandel. The list goes on.

So, it’s been interesting to publish my first novel and get feedback from people outside of my own head about what I wrote. For starters, I am not kidding when I tell you that I didn’t know I had written a straight mystery. I was aware of the murder(s) and I knew that the protagonist was spending a crazy amount of time trying to solve them, but in my head it was still somehow a crime novel. Now it says the word “mystery” right on the cover. Go figure.

A few of the customer reviews on Amazon and Goodreads, however, are calling it “Punk Noir”. That makes sense because the book, BAD CITIZEN CORPORATION, is named after a fictional punk band. And I like “Noir” because, well, Noir will always be one of the coolest things anybody can call anything. 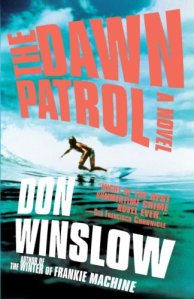 One genre that I have long been fascinated with as a reader is “Surf Noir”. A definition can be a little hard to pin down, but it’s primarily used to describe many of Kem Nunn’s fantastic books, and a couple of Don Winslow’s equally fantastic books. From there things get a little more blurry, with the term “Surf Noir” getting applied to books that may have surfers as characters or simply take place at the beach.

If you are new to Surf Noir and looking for some books, start here:

And while you’re at it, please check out this fast-paced, :30 second trailer for my debut “mystery” novel, BAD CITIZEN CORPORATION. The video definitely has surfing in it, whatever the genre might be.